I saw a homeless man carrying his possessions in a camping backpack and peering at a 4-ounce bottle of aloe vera. His straggly hair crept out of his stocking cap.

I forgot him as I walked to the back of the neighborhood Walmart, scanning aisles filled to the ceiling with shampoo and diapers. Then I stopped at the final aisle. 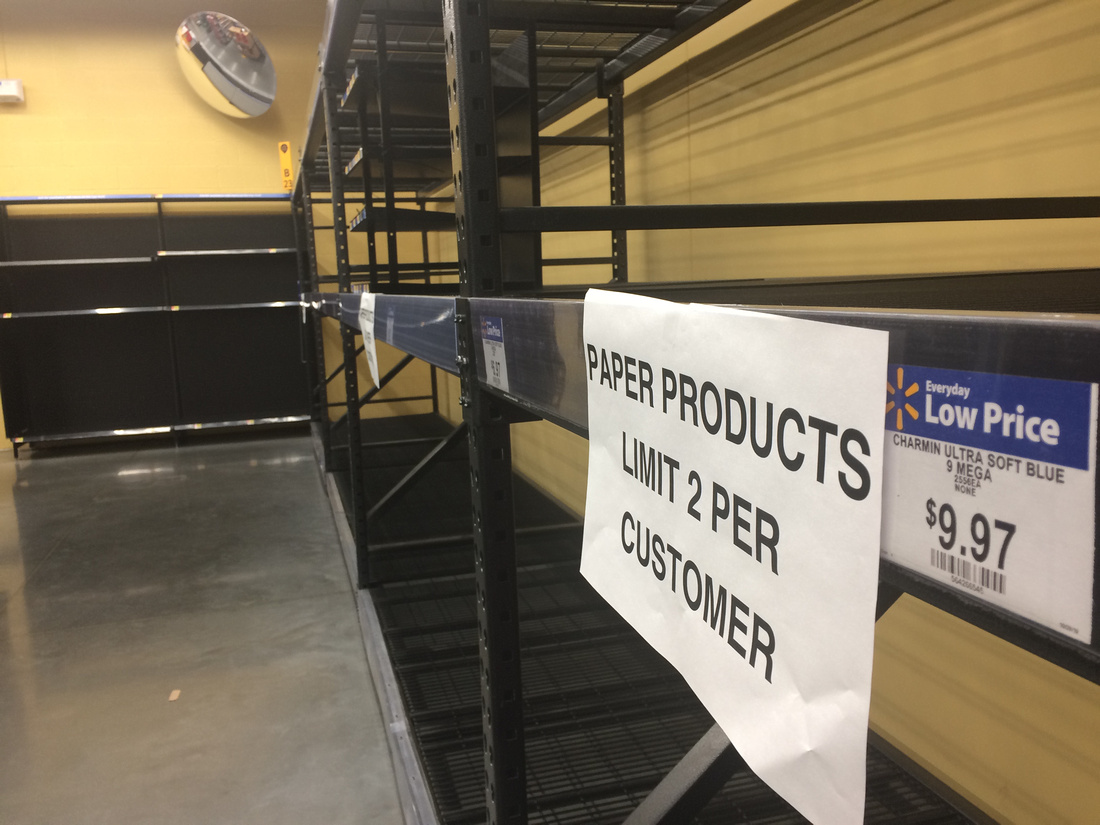 I left empty-handed but stopped at the Girl Scouts selling cookies outside the store. The homeless man was there, with his new aloe vera bottle and his old backpack.

"Well, I can't buy anything but ... here's a dollar," he said, and dropped a crumpled bill into a woman's hands. Stunned, the kids and adults stared at him as he walked away.

"Wait, excuse me," I said, running toward him. "Can I buy you a box? What's your favorite?"

"These are my favorite, I said, shoving a box of peanut butter patties in his hands.

The scouts and their parents thanked me as a woman swiped my card.

"Well, he gave you guys a dollar, and he couldn't buy anything!" I said.

"I'm not a scout, but we all have to be Girl Scouts right now."